Happy to see you here for another edition of Feed The Soul. A weekly post series filled with hope and encouragement. The bat is in my hands.

He walked sheepishly to the plate, bat dragging the ground. This was going to be tough. He knew that his chances were slim. As he approached the plate, he naturally began to take a stance.  He gazed out to the field…Would this be it?.

His little hands wrapped tighter around the bat, here comes the pitch.

Straight into the catcher’s mitt.  He had not moved one inch.

The boy stepped away for what seemed like hours and he took a deep breath.  As he let out that deep breath, he took a step back toward the plate. Here we go again… the pitcher took action and the batter did not. STRIKE! Yelled the umpire.

Now, the boy is a bit shaken but positions himself to try again. STRIKE! Yelled the umpire. The batter walked away from home plate in defeat. Sad that he could not get past his fear of NOT hitting the ball, past his fear of getting zinged by a wayward pitch. His heart was heavy for being unable to give his team what they needed – a base hit.

The ride home was filled with silence and sadness. I leaned over to my husband and said, “I think it’s time for a batting coach”. He agreed. The next week I reached out to a very respected coach and explained the situation. He heartily agreed and Monday evening we headed to the practice fields.

The boy was hopeful but unsure of the outcome. He approached the batting coach and shook his hand. Immediately the coach began talking positively and put the boy’s mind at ease.

This momma breathed a littler easier too, I knew he had a bit of a battle ahead and we had just come from the eye doctor. The boy’s vision was rapidly decreasing and he couldn’t adjust quick enough and we couldn’t change his prescription quick enough.

But even with this against him, having a batting coach help him improve the basics… maybe just maybe the kid had a chance.

They started with the basics and as the boy stood in the stance he thought was correct, the coach changed it for the better. Before long, the boy was slamming every ball that came to him. He was brimming with happiness. The lesson ended. Hands were shaken. Appointments were made. The boy walked to the car a little taller.

A few more lessons were given before the next game.

As we were leaving the practice field, the boy and I had a conversation. “You know, I was having fun watching you kill the ball today. I can’t wait for the game!” I said.

“Thanks, it felt good but I’m not sure about the game. I am hopeful”, he said. “Well, your stance is better and you have the tools now to have the best shot ever at hitting it”, “Yes, you are right, I’m just afraid…”, his lip wavered a bit, “afraid of failing.”

We left it at that.

Saturday rolled around and it was time to get ready for the game.

The boy came bounding down the stairs full of life and hope. “Mom, it’s game day!” “Yes, sir it is!”. “Today is the day, mom. I am a bit afraid but I realized something…”  “What did you realize, son?”.

“I realized that the bat is in my hands, if I don’t swing – I give up my chance.”

He quickly got ready and we were off to the game. I have to tell you, I sat there in the bleachers, knees bent, hands clasped, and praying hard under my breath.

The boy approached the plate with determination written all over his face.

He positioned himself just as the batting coach taught him. His knees were slightly bent and he was ready for the pitcher.

The ball came his way and he swung! and he missed!

The next couple of pitches resulted in fouls. My heart was beating so fast – I could only imagine how he was feeling.

My prayers continued and my hands clasped tighter.  The boy was ready for the pitch.

and it’s GOOD! The boy hits it and runs as fast as he could to the plate!

All the parents on our team have risen to their feet and began yelling and clapping for the boy. You would have thought he hit a home run.

He beamed with pride and steadied himself to steal second.

The team won the game that day and the boy’s words were more profound than he realized. “The bat is in my hands”.

How many times in life do we become frozen by fear, fear of failure, fear of letting others down.

We get ready to step out to do something big, to make a change, a leap of faith and as we position ourselves for success … the idea of failure overwhelms us.

We become paralyzed and though we are ready to move – we don’t, we can’t.

What do we do?

Surround yourself with wise people who will give you sound advice and who understand the struggle. Reach out to God for guidance and courage.

Then, steady your stance. Look straight ahead and take a chance… The bat is in your hands.

Be Strong and of Good Courage! 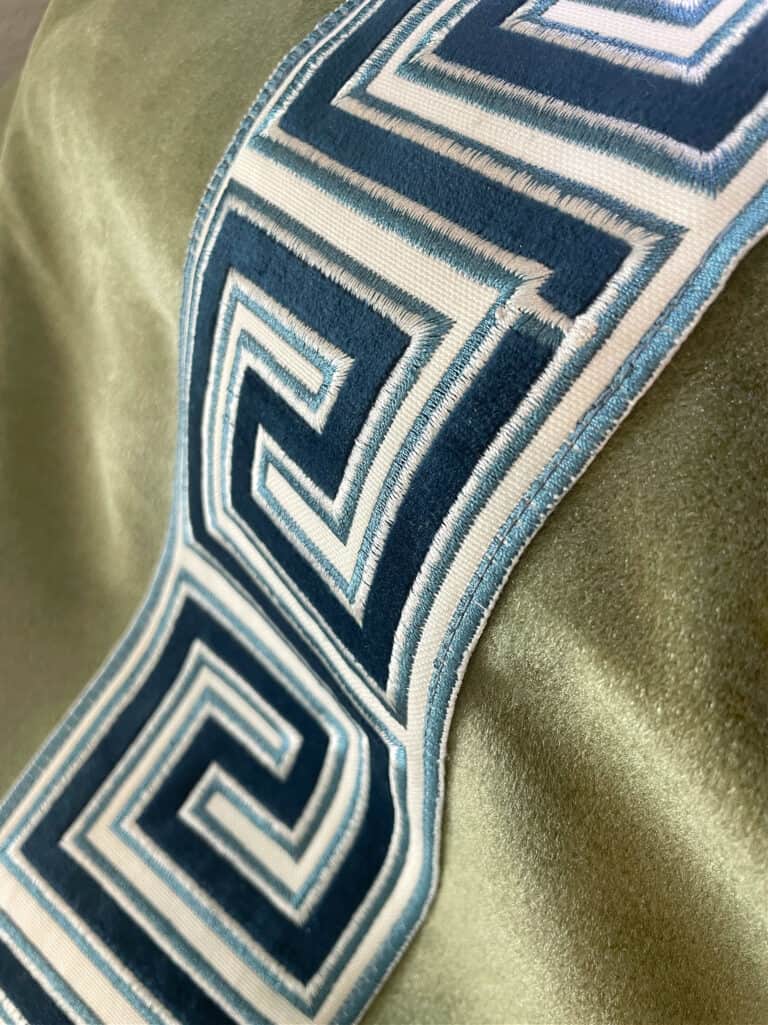 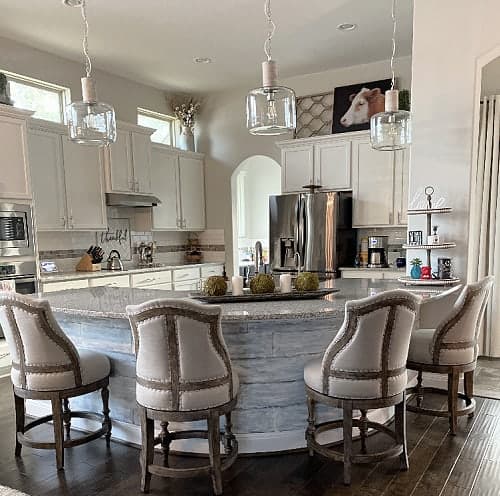 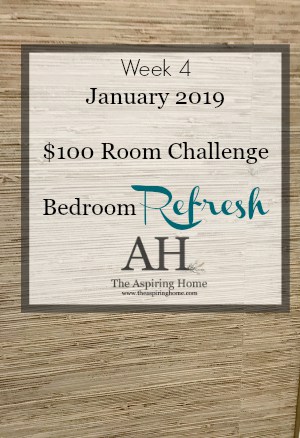 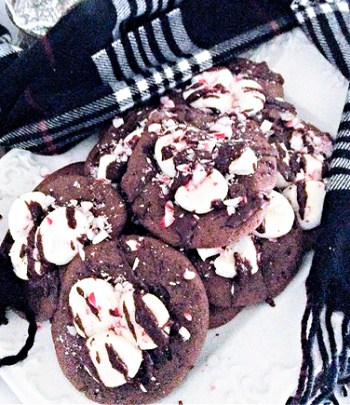 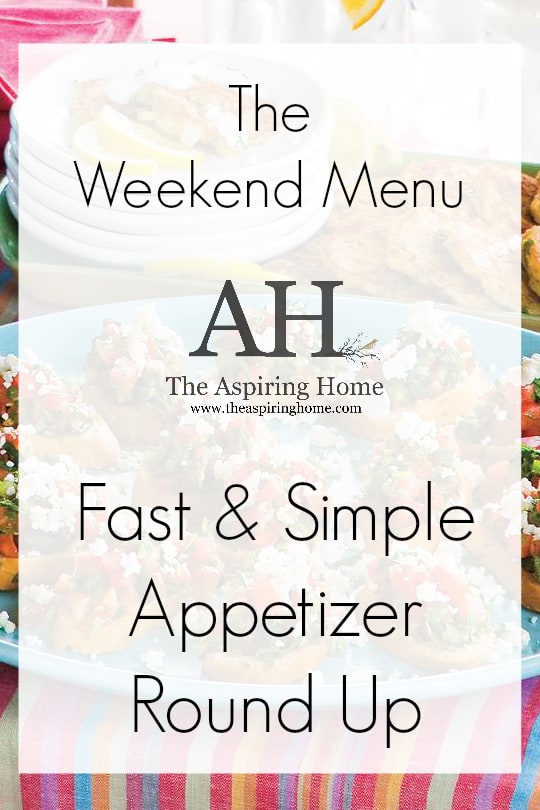 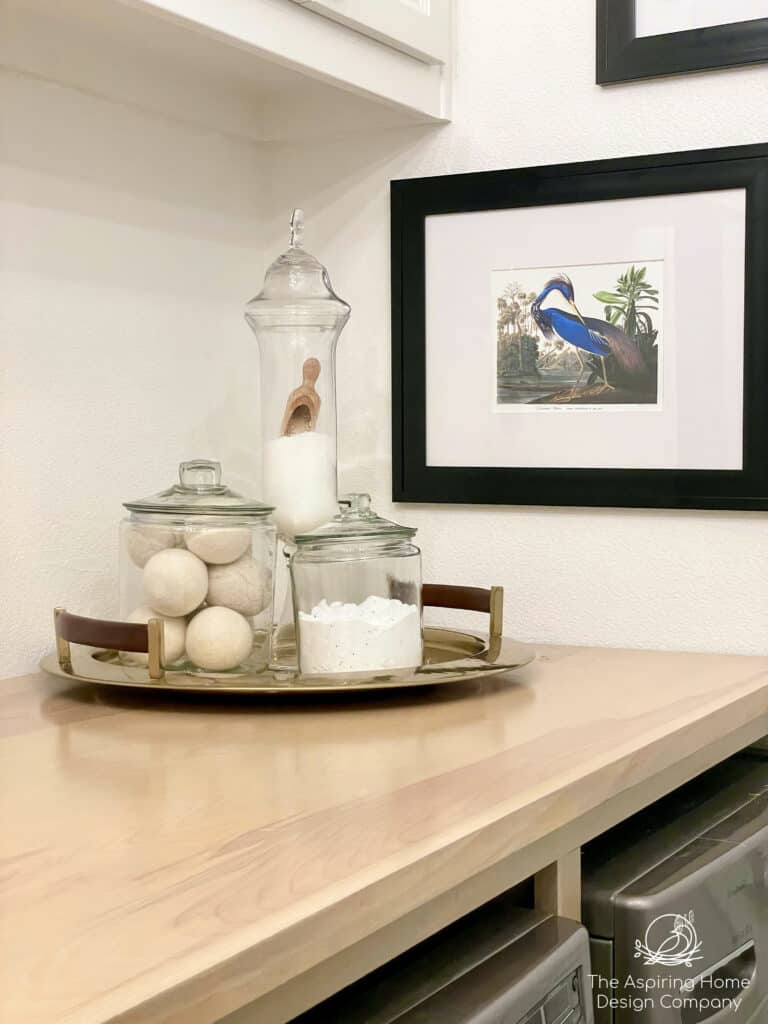 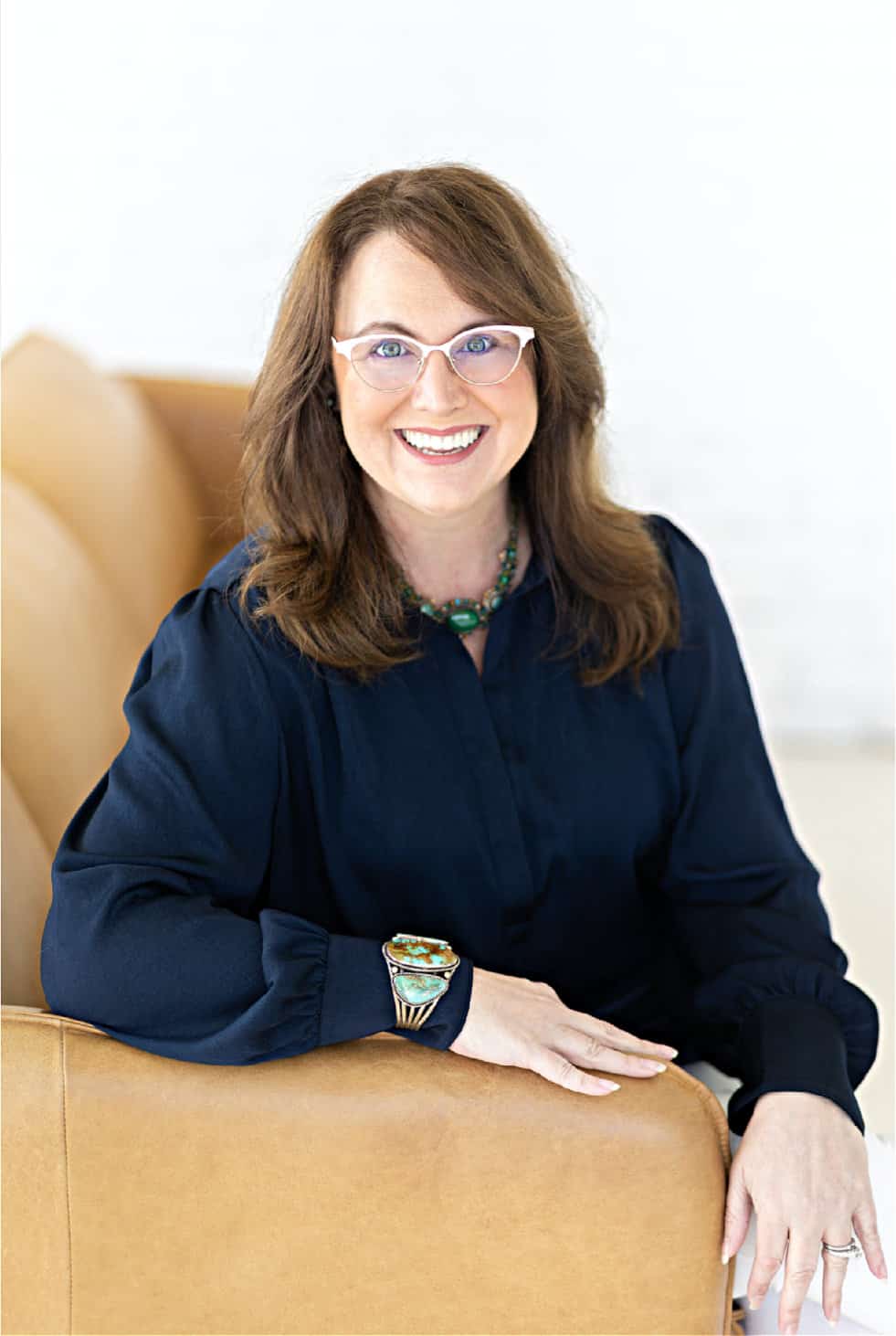 My name is Joy  Maier.

I am a child of God. A wife of 29 years. Mom to three amazing adult and almost adult children. A interior designer. A  creative soul who loves color & pattern. An out-of-the-box thinker who is all about the peace and beauty of home.

Welcome to The Aspiring Home